In 2015, more than 1,000 people and 226 speakers debated topics in the life sciences arena in Barcelona under the framework of B·Debate - International Center for Scientific Debate Barcelona, an initiative of Biocat with support from the “la Caixa” Foundation that aims to promote top-notch international scientific events to encourage dialogue, collaboration and the open exchange of ideas, initiatives and knowledge among experts of renowned national and international prestige. Once again this year, B·Debate has helped make Barcelona a benchmark in generating knowledge and Catalonia a hallmark of scientific excellence.

The B·Debate events have their own website, featuring all the material generated at each session. New this year, in order to facilitate the compilation of the contents generated and share it with the general public, in 2015 Biocat began creating a new type of material on each B·Debate: the “Synopses”, which are available on the B·Debate website and in the reports section of the Biocat website.

The 2015 program featured the following sessions:

-       Future tools for biomedical research; In vitro, in silico and in vivo disease modeling (1-2 October);

-       Series of debates at the CCCB under the framework of the +HUMANS exhibition (5 and 30 November). 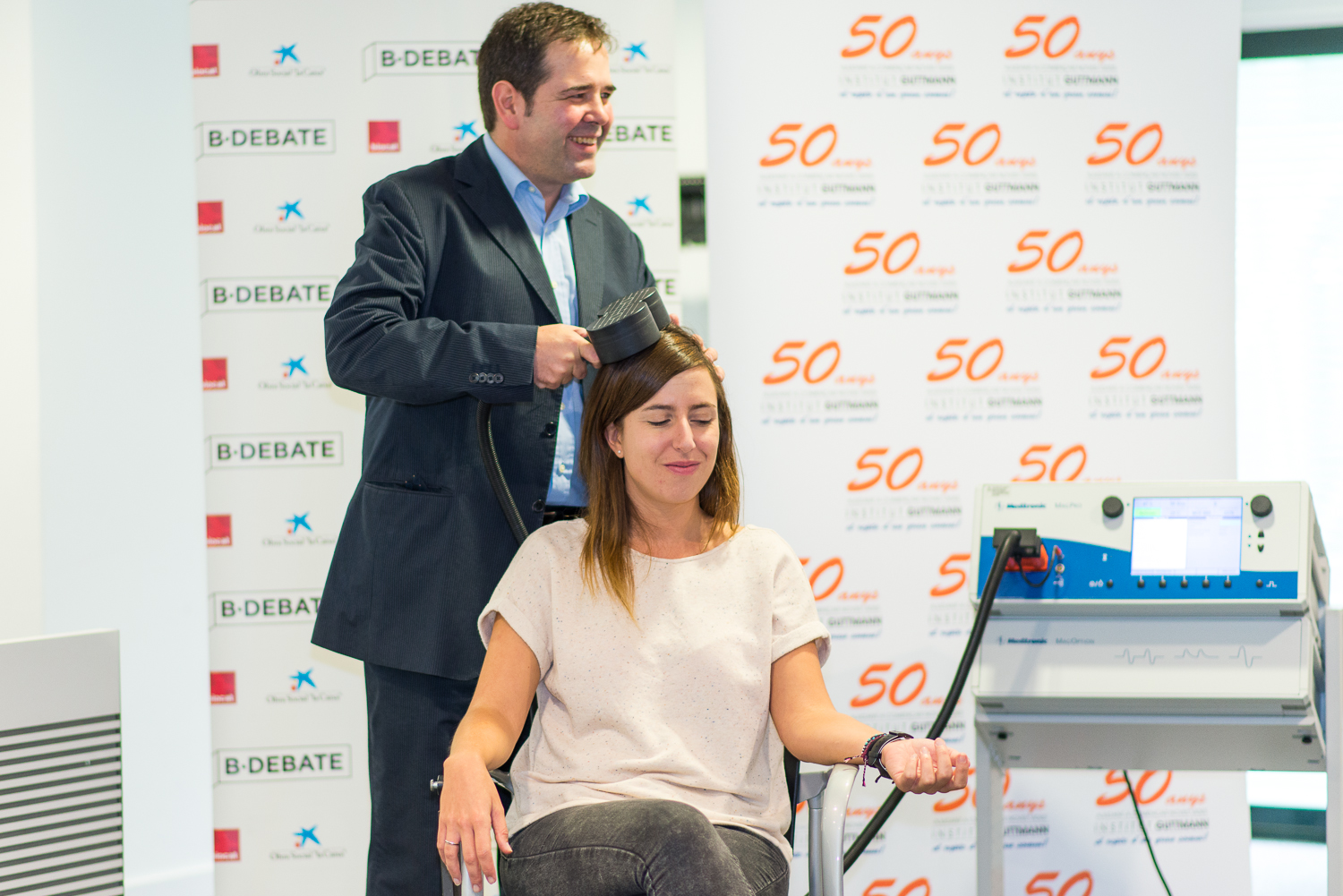 The vast majority of the events were held at Cosmocaixa 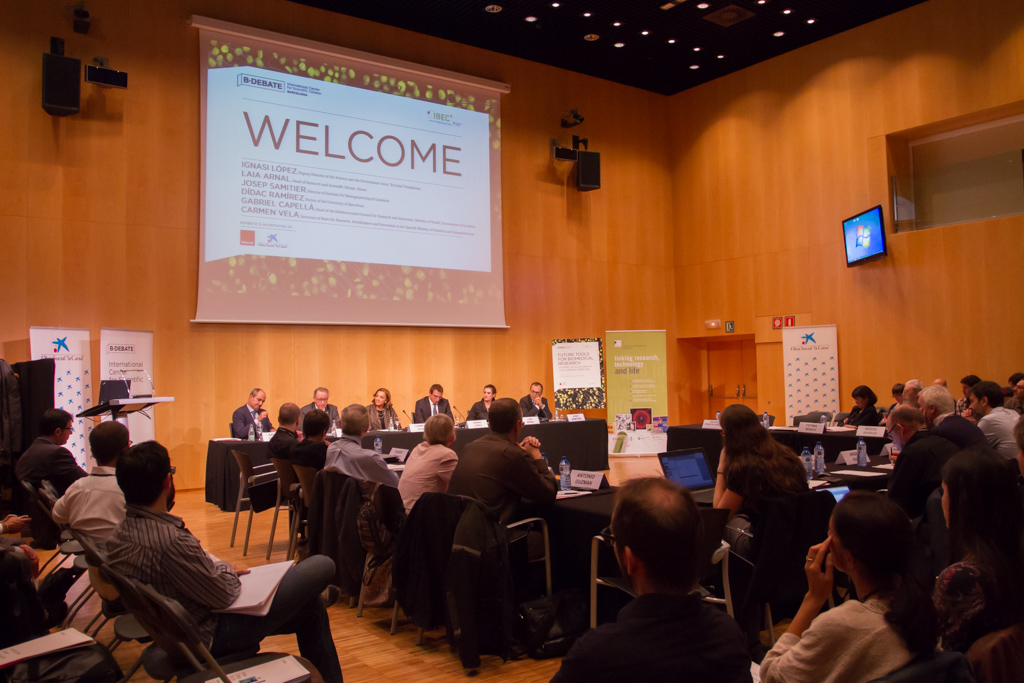 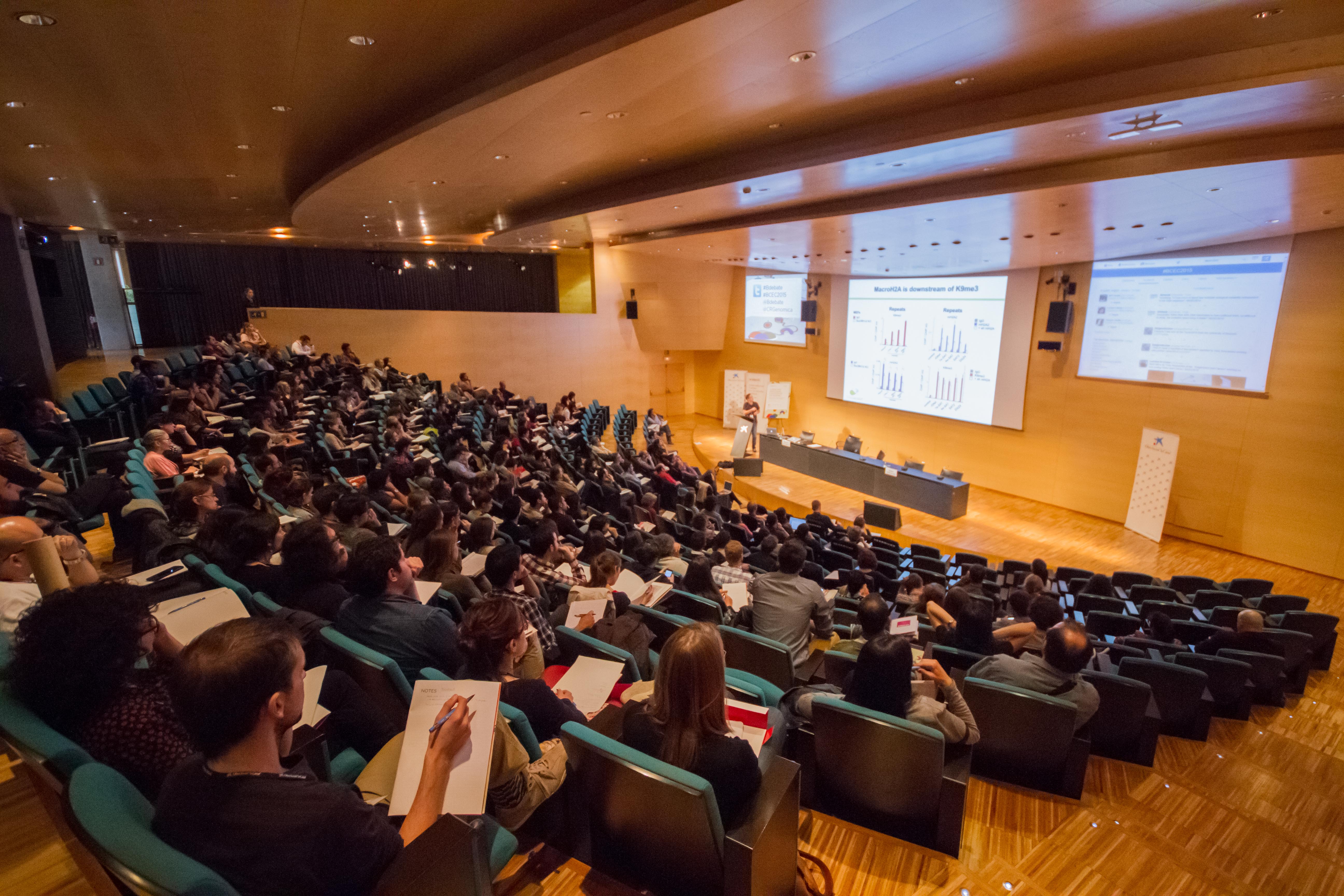 More than 1,000 people attended the ten B-Debate sessions held in 2015